The pandemic has completely upset the balance of entire populations, changed the way of life of every single individual, at least of those who were used to travel, to discover the world, to be completely immersed day after day, in the journey both physical and mental. . The news, the newspapers, and the web had fun transforming this period of pandemic into a kind of labyrinth for the mind that began to struggle about what the future could be for those like me who live every moment of this earthly life with the I always vividly remember the beautiful and even ugly emotions, linked to places in the world that we have traveled even a few meters and this is how we learn to live with the spotlights on all those countries that after visiting inevitably become part of us and it is precisely when you hear them or read their name somewhere that the chills come. Intense chills also made of fear, as happened to me a few days ago, when I learned the news that in India, my INDIA, has once again fallen into the endless and devastating abyss of the corona virus, a news that leaves me even more speechless if only I think that just a couple of months I had rejoiced with them in learning that this terrible monster seemed defeated, now a new variant even more contagious and only those who have visited India without filters can understand what they want say this blow again, and that’s why out of every scheme, just like I am, I want to tell a travel page in which no place, no monument, no tour is told, but only the sensations of an arrival, an arrival that from that moment on, even if I didn’t know it yet, it would have changed all my mental patterns, all my emotional conditions, perhaps too fragile at that moment, an arrival from which emotionally I have not never returned, an arrival whose name is well engraved in the head and heart and which is called India.

A cold Italian February and a plane flight to New Delhi bought many months back and in my head the road trip I had it very clear, I wanted to see the famous Taj Mahal, I wanted to travel the streets of Jaipur and finally get in touch with it spirituality to which in an inexplicable way I felt so much attracted, to which I had approached perhaps in an even stronger way probably during my first trip to Asia, to Sri Lanka to be exact, considering the tear of India that had set fire again more deeply my strong attraction to Asia.

Unfortunately, however, things in life take a different turn and a little more than a month before my departure or rather from our departure, that of mine and my travel and life companion, the loss of our beloved and completely humanized crawling completely changes the our center of gravity and although for most people a feeling of such strong bond and deep love for an animal can be incomprehensible, for us it was such a hard blow that it did not give us the strength to think about any planning, so much so that we took the decision to leave equally without a precise destination other than that of having booked a week in a super super cheap hotel room in an equally super cheap neighborhood of New Delhi, Parangaji. The Lufthansa flight is punctual we arrive in India in the middle of the night, upset not so much by the route but by that whirlwind of emotions that now after the death of our Ale were floating in the heads of both and to which we could not give any answer.

I had read galore about things to do once we reached their destination and under a normal circumstance certainly neither I, even less my partner, would have been so terribly naive and unconscious as to entrust us to a taxi, which was not a taxi. in the hope that it would lead us to that address that I so shyly show him, written on a neat sheet of paper. Too bad that as soon as we get into the car we risk ending up in the opposite lane because together with the alleged taxi driver there was a driver who is taken by a sudden fall asleep from which he wakes up just in time to avoid the car that would have overwhelmed us in a few minutes . But when our hands reached the chest as a sign of deep gratitude to heaven for the narrow escape, we find ourselves in a place that was not at all the one indicated on the white sheet of paper but only the shabby office of a travel agent who he wanted to give us a much more expensive hotel than the one booked from Italy. The “alleged travel agent” type is very shrewd and with good interpretative skills, so much so that he staged a phone call directly with the reception of my hotel (which my hotel is not) and informs me that they were closed for the elections policies. In fact you find out 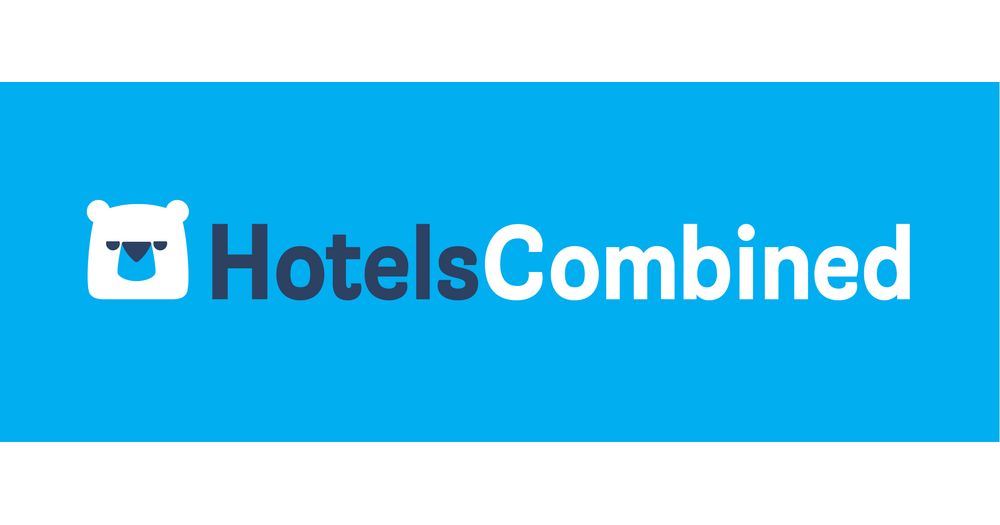